I’ve written about Azure cloud governance before and how the Cloud Adoption Framework can help you get started. Part of the CAF are templates to deploy an Azure Landing Zone. Initially these templates were created with ARM JSON and later a Terraform variant was added as well.

I have also written about Bicep before, the new DSL from Microsoft to write ARM templates in a more concise and friendlier way.

It was only a matter of time, but we finally have Bicep modules available to create an Azure Landing Zone and they are available at https://github.com/Azure/ALZ-Bicep. Jack Tracey and his team have been putting a lot of great work into realising this.

The repository brings us a collection of Bicep modules with which we can automate the deployment of an Azure Landing Zone. Pick the parts you need, change the configuration and link your CI/CD pipeline to your Azure tenant. 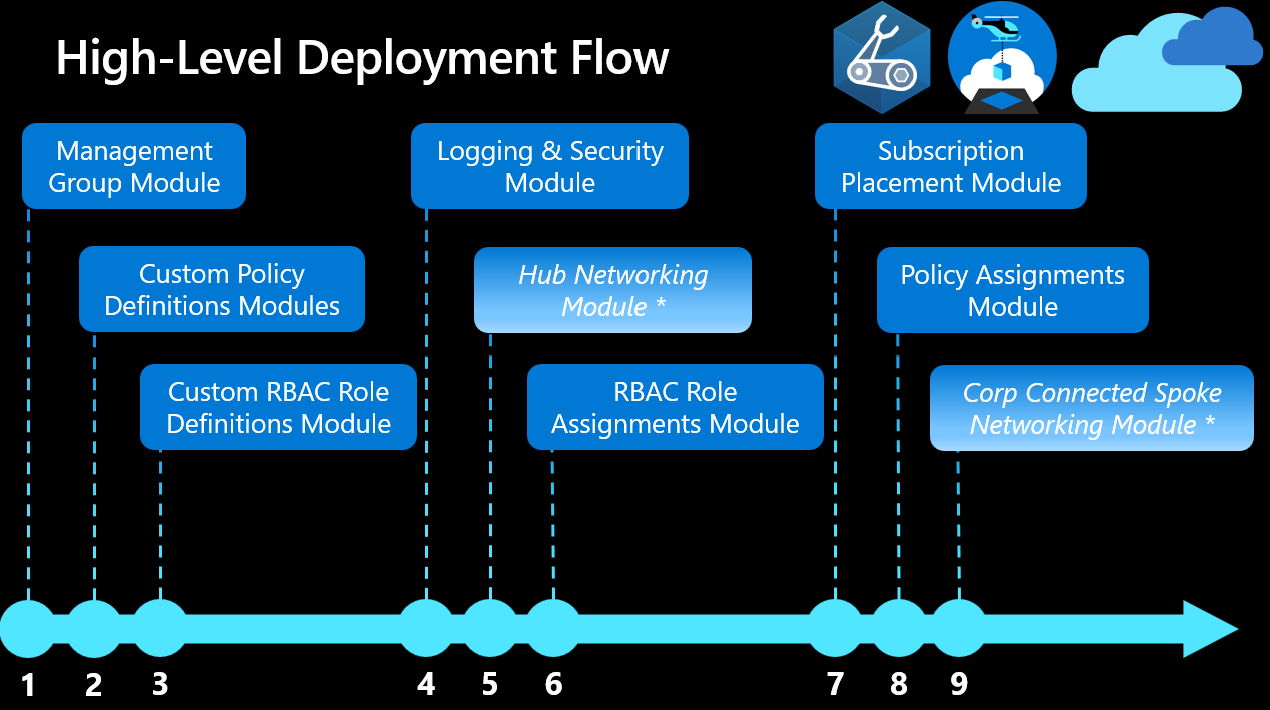 If you’re as excited about Bicep as I am, certainly have a look!

The need for Azure Governance

Getting started with Azure Bicep